What Can BIM Do For You? 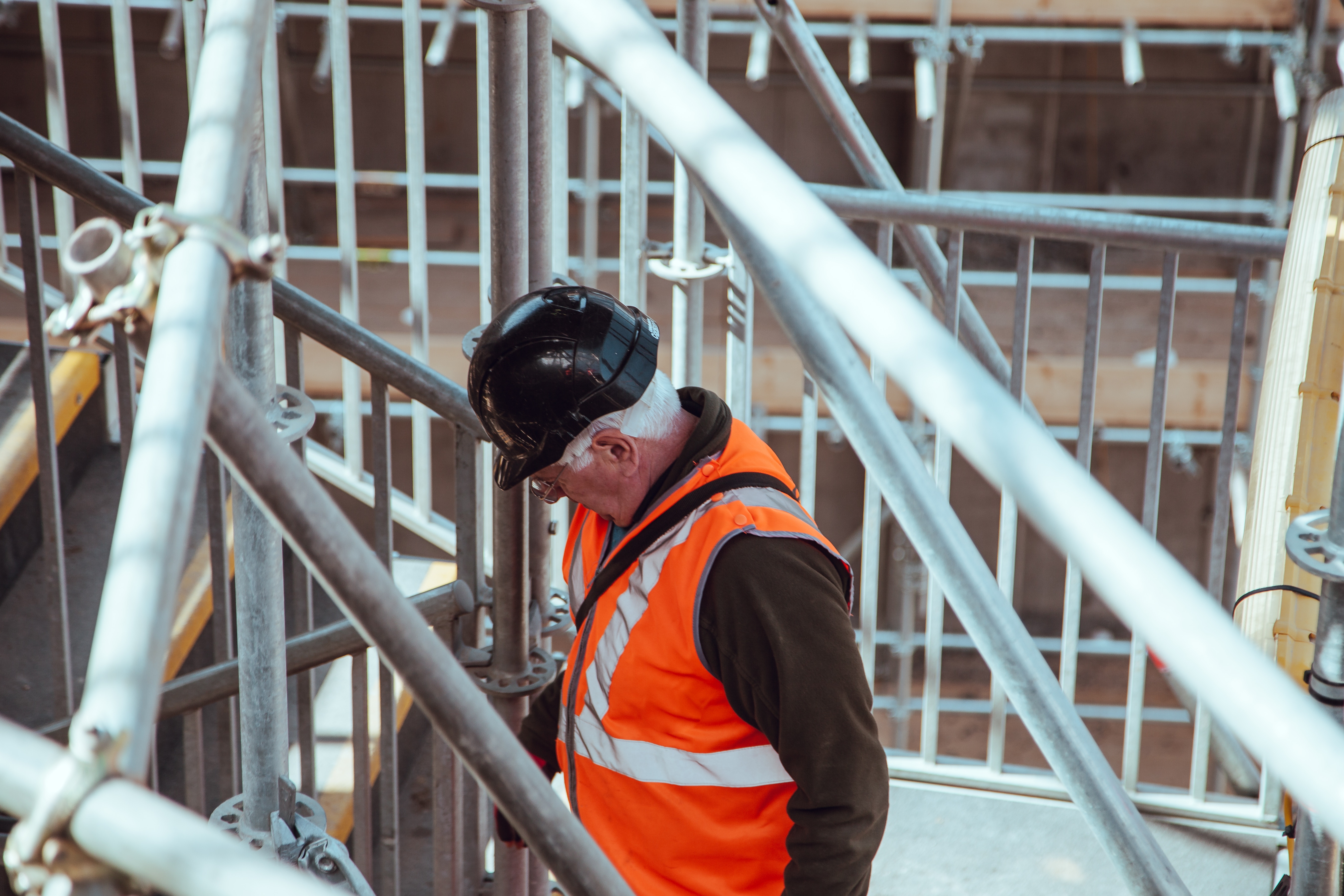 There are loads of reports of savings in time and money for a construction project where BIM is utilised. But what are the benefits of BIM? Why does the industry need to go digital? Let’s explore some of the major benefits of BIM in general and how it compares to 3D Repo’s digital construction BIM platform.

BIM software makes looking for and dealing with changes to the project design easy. Many BIM platforms will highlight the geometry in different colours so that the user knows something has changed. Promoting collaboration, it instantly informs the many different users of any model revisions that have taken place and brings everyone up to speed. In the example below, this BIM platform highlights the area and elements that have been affected by the model revision. 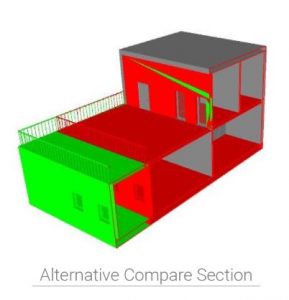 The 3D Repo BIM platform goes a step further and highlights exactly what has changed, making it even easier for the user. This is due to the fact that 3D Repo simply looks for a change in the geometry of a model, highlighting any new additions of geometry to the model in green, and highlighting anything that has been removed in red – this feature is called 3D Diff®. 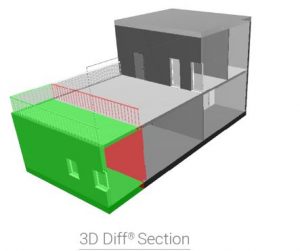 If these clashes are found on-site during the construction stage, the time and cost to remedy them are much higher than if they were to be found at the design stage. This is a major benefit of BIM software, where up to 20% of the total cost of a project can be made up of rework caused by design issues and clashes. Many BIM software programmes will identify these clashes for you, highlighting the area of concern.

The 3D Repo cloud-based BIM platform actually pinpoints the clash in the model making it even easier for the user to see where the issue is. So instead of looking at large pieces of design elements and trying to figure out where the clash is, 3D Repo highlights exactly where the elements are touching or intercepting. 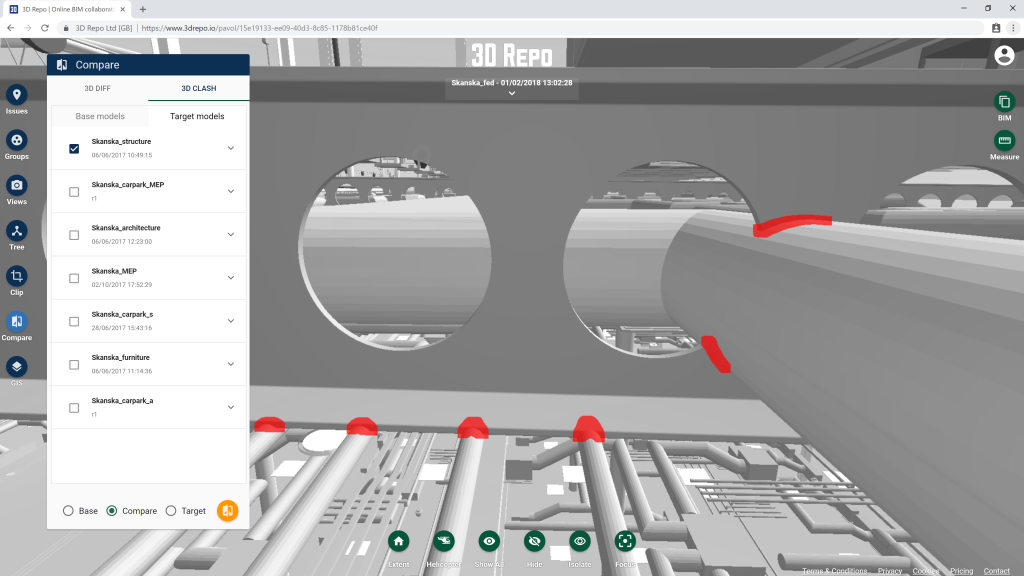 As we just mentioned, issues are inevitable when many different teams are working on a construction project. This is where BIM starts delivering ROI. Instead of users emailing information back and forth, you simply drop a pin on the 3D model to identify the issue, and assign it to the team responsible for fixing it. Things can get messy when you have multiple people firing communications to different people about these issues. How do you know if the person you sent the issue to has received and understood it?

In 3D Repo, this also creates a full audit trail of issues, including dates, comments, and information on who is responsible for it and by when it needs to be remedied. Using the notification centre feature in 3D Repo, users can manage their issues from one central point, removing the potential for errors in version control and loss of data. A single source of truth brings organisation and accountability.

Other Features of 3D Repo

Instead of architects, consultants, and contractors sharing massive files in a time-consuming manner, they can simply point their web browser to an encrypted knowledge base to start examining each project stage virtually. The 3D Repo database sits on the Amazon servers which use the same safety technology as banks, so your private models and data are also arguably a lot safer than having it stored on the hard drives of your personal and work computer hard drives/local servers.

Having BIM software with Health & Safety features built-in means collaborating teams can easily identify and manage risks they foresee with the design. Using 3D Repo’s SafetiBase for example means that users can identify risks and assign them to the correct team responsible for remedying the issue.

Using BIM, scenarios can be simulated before getting to site meaning teams on the project can identify issues and danger virtually and plan for it. One of the biggest benefits of BIM is its ability to detect design clashes so users can manage them before getting to site. 3D Repos Instant Clash for example could highlight in red exactly where a pipe runs through another design element of the model, allowing users to fix the issue before finding it on-site.

3D Repo’s cloud-based BIM platform now has a health and safety feature called SafetiBase built in to the software for its users. Safetibase is a cloud-based repository which uses existing best of breed solutions, including 3D Repo’s award-winning platform for Building Information Modelling (BIM), to improve risk management.

Interested in implementing BIM in your next project? Sign up for a free 3D Repo account now, or contact one of our experts now to talk about getting your company set up with BIM.

Digital Engineering is Key to Success at HS2

3D Repo | Announcements | No Comments
Read the full article by BIM+ where Head of Digital Engineering at HS2, Dr Sonia Zohiroddiny, talks about how they are driving digital engineering to produce tangible benefits for the…

3D Repo | Announcements | No Comments
Thanks to our open API, 3D Repo now integrates with Procore, further streamlining project management for AEC professionals. Keep your team up to date with the latest project level 3D…