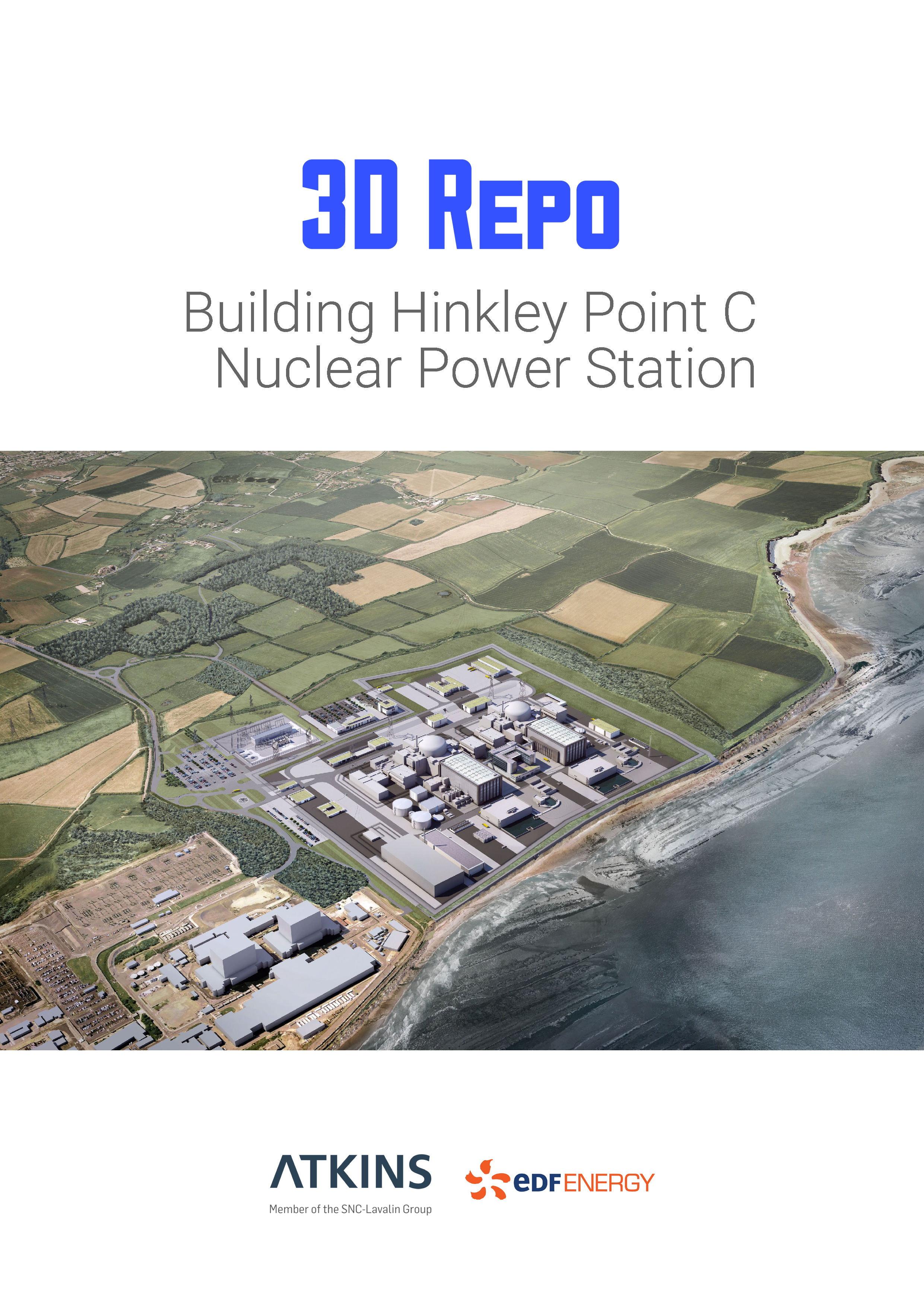 In January 2008, the UK government gave the go-ahead to a new generation of nuclear power stations to be built, and in 2013, Hinkley Point C (HPC) was approved for construction. With an expected 10-year construction period, this massive project will provide low-carbon energy for around 6 million homes and be responsible for about 7% of the UK’s electricity. Currently, it is the largest infrastructure project in the UK with over 3,500 workers on-site and an estimated total cost of about £20bn.

Atkins, a multinational engineering and design company and member of the SNC-Lavalin Group, created the detailed structural design of the technical galleries of the new nuclear power station. The galleries are a series of underground reinforced concrete structures to be located beneath the site and some above-ground structures connecting services such as cooling water and electricity.

The client has many separate teams working on HPC and 3D models are created using various software applications. Atkins use 3D Repo to manage this as it allows them to federate models using many different file types regardless of size or software used to produce them.

3D Repo has also helped with categorising issues and communicating them internally within the team, e.g. whether the issue is an IFC export issue or a modelling error. All stakeholders can easily access the models and any associated issues, and provide feedback virtually. 3D Repo also helps with documentation of the process and the creation of validation reports.

“We have been using 3D Repo since the very inception of the project. As we receive input in the form of a Navisworks extract of a Plant Design Management System (PDMS) model, it becomes very important for us to make sure that geometry of our output models match exactly with the received input models.” 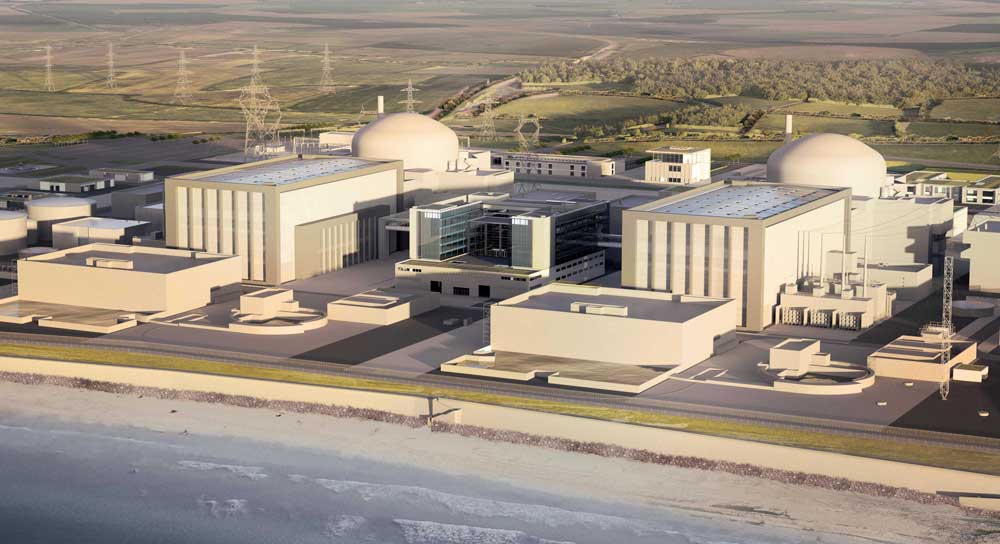 The Digital Platform for BIM Data

3D Repo’s 3D Diff change detection tool is used to compare 3D models from PDMS, Navisworks, and Tekla, detecting changes between different sources and verifying data that may have been lost in translation from one package to the next.

Design changes can severely impact project time and cause cost overruns, especially when a change in one part of the project leads to a series of other changes. Therefore, it is essential to have an efficient design change management system, such as 3D Diff, to ensure these changes are easily identifiable. A cloud-based solution, 3D Diff, runs in real-time regardless of file type, so even the most complex projects can be instantly differenced.

Additionally, 3D Repo’s clipping feature has made it easier to cut through large geometries and spot even the smallest of differences, which would have been very difficult to see otherwise. Figure 4 illustrates a missing embedment plate, which would not have been visible until 3D Repo’s clipping tool was used to cut through a section and expose the issue.

3D Repo is easily accessed without the need for specialist software installation. Data is fully encrypted, securely transferred and hosted in the UK, negating potential security concerns. 3D Repo is ISO 27001 Information Security Management certified by BSI, giving customers the peace of mind that the best controls are in place to identify and reduce any risks to confidential information. 3D Repo also provide on-site training and support with additional custom technology development for Atkins.

“Using the 3D Diff technology that is part of the 3D Repo platform, has enabled a very quick and efficient mechanism for validating models from different sources. The speed, ease of use, and accuracy of 3D Diff has enabled early detection of conflicting information which has enabled Atkins to effectively manage change.”