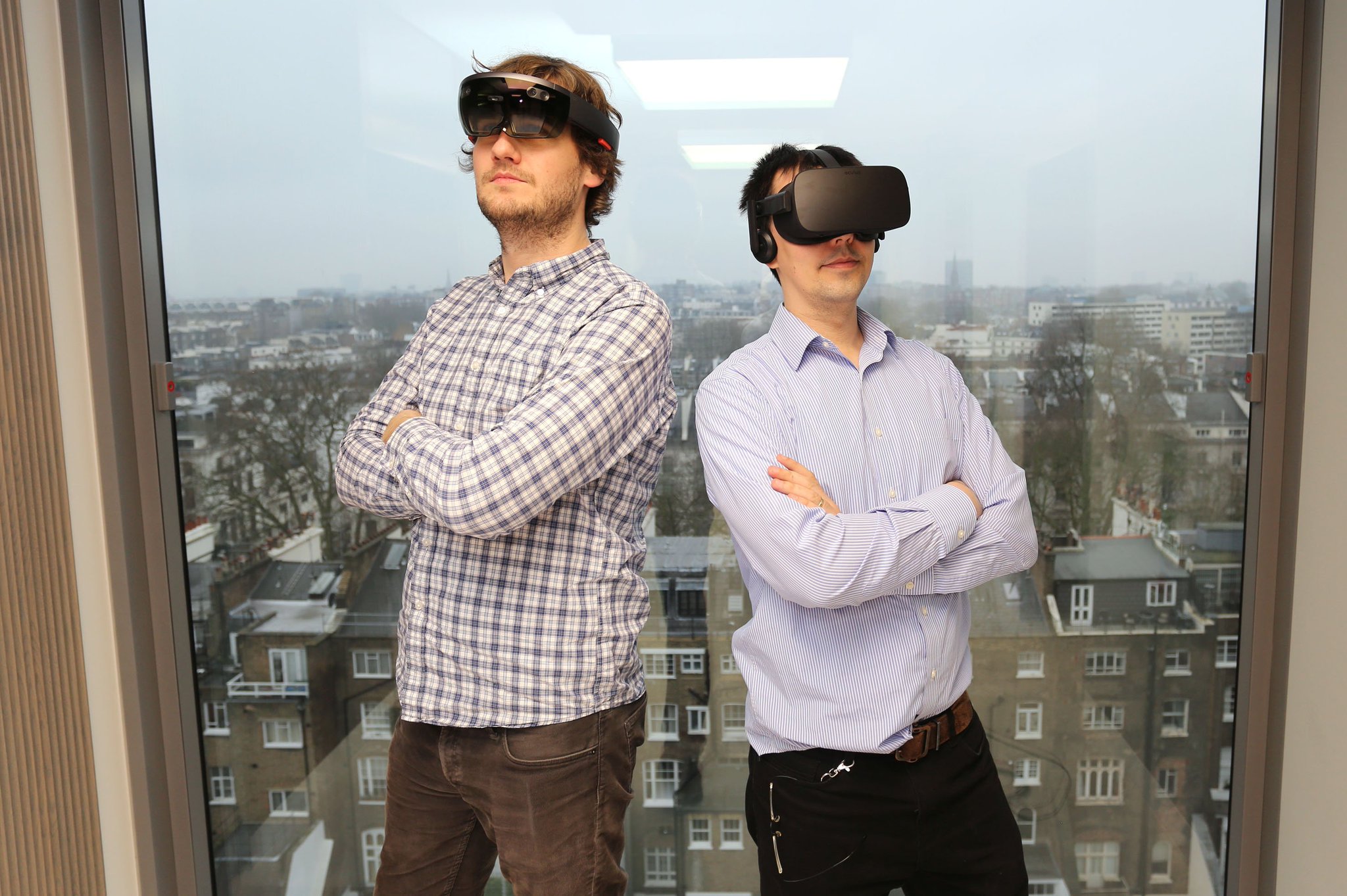 Congratulations on winning a Premier Award at the International Innovation & Research Awards, run by the CIOB. What was the award for?

The judges were impressed by our development of open source software that enables project teams to quickly and securely access information, such as BIM models, via a web browser. They said it “allows for greater interaction and better quality decision making for different parties, including engineers, clients and construction professionals, in any one project”.

The encrypted online repository is based on version control software created during my doctoral studies in Computer Science at University College London (UCL), funded by EPSRC and Arup. The system has been trialled on various projects, run by the likes of Balfour Beatty, Crossrail, and Costain, and it led to the creation of the UCL spin-off company, 3D Repo.