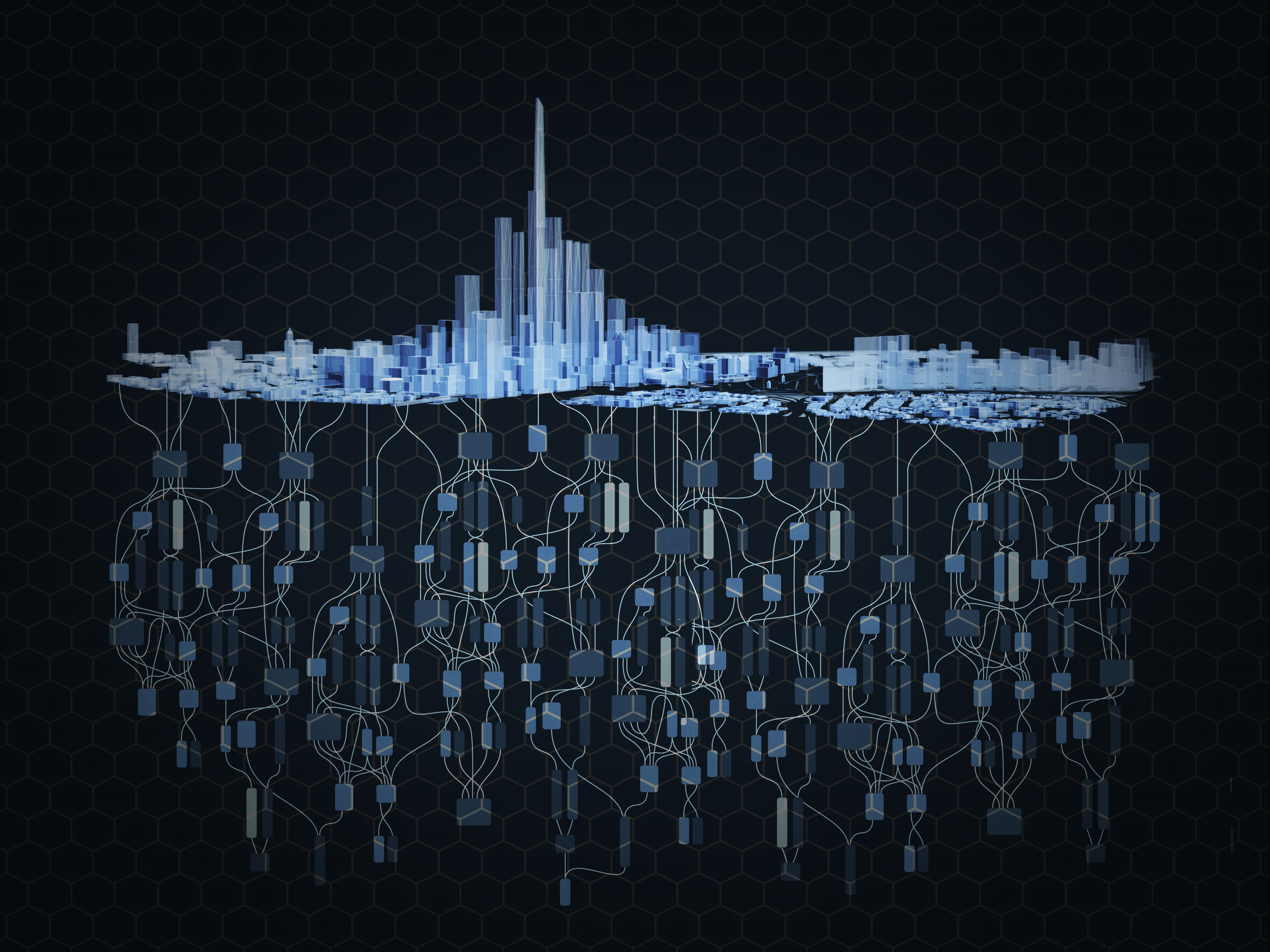 An industry-wide consortium of partners including BuroHappold Engineering, 3D Repo, Speckle Works, UCL Bartlett School of Construction & Project Management and Rhomberg Sersa Rail Group, with external support from HOK, Atkins and Arup has joined forces to tackle some of the key issues in Architecture, Engineering and Construction (AEC) as part of the UK Industrial Strategy Challenge Fund.

The Innovate UK-funded project aims to increase productivity, performance and quality in the construction industry via a £1m innovation grant. The consortium set out to address two industrial issues with their project entitled “AEC Delta Mobility”. Firstly, to help engage manufacturers in the early design stages and result in the increased pre-manufactured value of build assets across the construction sector, and secondly, to increase the productivity of construction projects by over 15%.

”As a result of this new standard, users will be able to live-stream individual changes with collaborators

The team focuses on the inefficient processes whereby software users manually exchange large files and 3D models to communicate design changes – called deltas – between designers, integrators and fabricators. Dr Al Fisher, Technical Director and Head of Computational Development at BuroHappold, said that “As a result of this new standard, users will be able to live-stream individual changes with collaborators, instead of sharing large files over-and-over again; using their own choice of any application conformant with the newly proposed AEC Delta Mobility specification.”

”While open standards such as IFC and BCF paved the way for collaboration, they are neither suitable for infrastructure and manufacturing, nor scalable to large construction projects

Commenting on the project, the Founder and CEO of 3D Repo, Dr Jozef Dobos, said “While open standards such as IFC and BCF paved the way for collaboration, they are neither suitable for infrastructure and manufacturing, nor scalable to large construction projects. IFC [a popular open file format in Building Information Modelling] can take several hours and enormous amounts of memory to process, making the current workflows extremely inefficient.”

The project will take 18 months and will see the newly proposed AEC Delta specification tested on live construction projects in the UK with project partners BuroHappold, Rhomberg, HOK and Atkins.

Tony Kearns Chief Operating Officer for Rhomberg Sersa Rail Group (UK & Ireland) said of the project “The ongoing development and utilisation of BIM on major projects has seen a significant step forward in recent years, however, the design and management of data from multiple sources is cumbersome and inefficient. By streamlining the transfer of data to one open source will provide efficiencies in the design and construction phases whilst increasing confidence that the design is the most relevant and shared by all stakeholders.”

AEC Delta Mobility will aim to iron out the data exchange processes at the earliest possible stages of the design phase by streamlining the data workflow so that everyone involved, from consultants to manufacturers, can access the same common data and with consistent versions of the truth. The consortium invites contributions and feature requests from everyone in the AEC industry to foster collaboration on the newly proposed ecosystem at https://github.com/aecdeltas

3D Repo | Announcements | No Comments
3D Repo are excited to announce that we are winners of the AWS Game Changers Award in the City on a Cloud Innovation Challenge, brought to you by AWS and…

3D Repo | Press Releases | One Comment
London (February 25, 2021) – 3D Repo, creators of cloud-based design collaboration in Building Information Modelling (BIM), today announced that it has received an Epic MegaGrant, which will be used…

3D Repo | Releases | No Comments
It's time for a new release! Key new features include Presenter Mode, Element Selection, and Revit Texture Support. See below for more details. Reach out to us if you would… 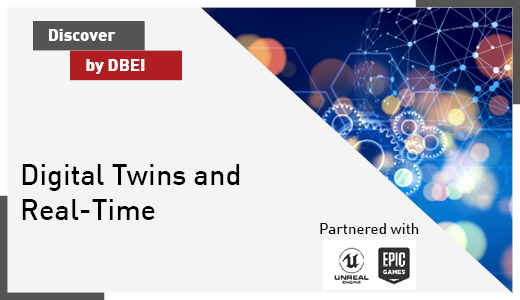 Discover by DBEI with Epic Games – Digital Twins and Real-Time

3D Repo | Webinars | No Comments
In 2018, Digital Twins were at the peak of the Gartner Hype Cycle, offering a vision of more informed decision-making, more sustainable buildings, and better facilities management. In this panel…