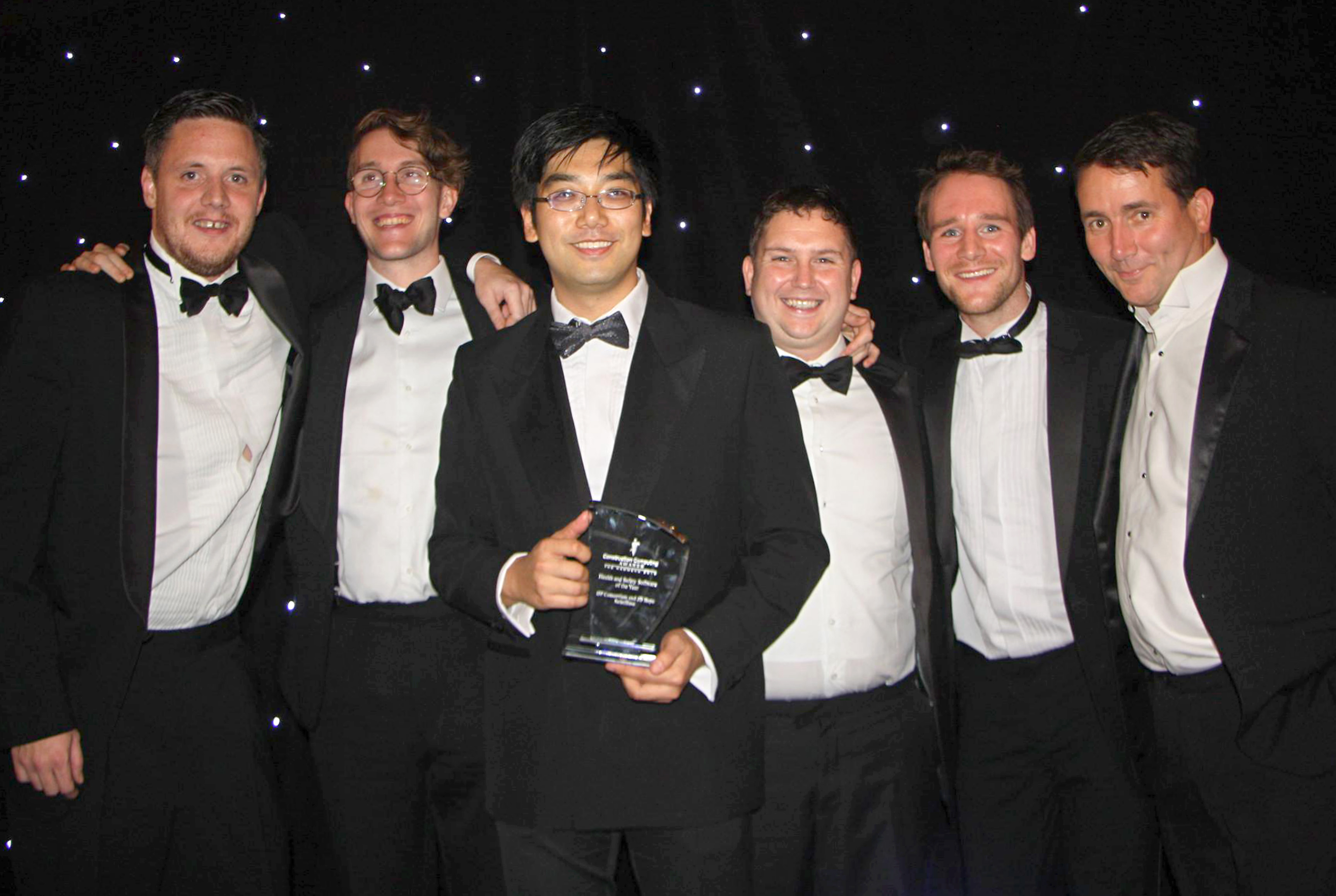 London, 21 November 2018 – 3D Repo is celebrating award success having scooped two honours at the Construction Computing Awards. Presented with the ‘Cloud Technology of 2018’ award for its digital construction platform, 3D Repo, as part of the I3P consortium with partners Atkins, Balfour Beatty and Mott MacDonald among others, also achieved ‘Health and Safety Software of 2018’ for the newly released SafetiBase risk tracking feature.

“These awards offer recognition for the significant developments we have introduced in 2018,” commented Dr Jozef Dobos, CEO and founder of 3D Repo. “To win Cloud Technology of the year in a sector that embraces cloud-based software, and where some of the largest players already have a cloud-first strategy, is a major achievement and one that we will build on in 2019.”

“SafetiBase, part of the latest version of our BIM platform, offers a collaborative way to share and use Health and Safety information and project risks, associating them directly to the model,” continued Dobos. “It is currently being trialled on some landmark projects so to get recognition with this Health and Safety Software award is enormously encouraging.”

3D Repo was presented with the two awards by the Construction Computing Awards Master of Ceremonies Chris Cowdrey, former England cricket captain, at a black tie event on the 15th November. Attended by more than 200 BIM and digital construction industry professionals, the ceremony was held at the Radisson Blu, Portman Square, London.

3D Repo’s cloud based BIM platform allows users to access the latest 3D models and make real-time changes and informed decisions online. Often described as an online knowledge base, the 3D Repo platform is different from other collaboration tools as it uses a component-based database – meaning that information is live, useful and accessible throughout the entire project lifecycle. New users are being encouraged to try the 3D Repo platform, complete with SafetiBase, with a free starter account at www.3drepo.org

3D Repo is a multi-award-winning company offering a Software-as-a-Service (SaaS) platform for Building Information Modelling (BIM) in the cloud. Instead of architects, consultants and contractors sharing massive proprietary files in a costly and time consuming manner, they can simply point their web browser to an encrypted knowledge base in order to examine each project stage virtually.